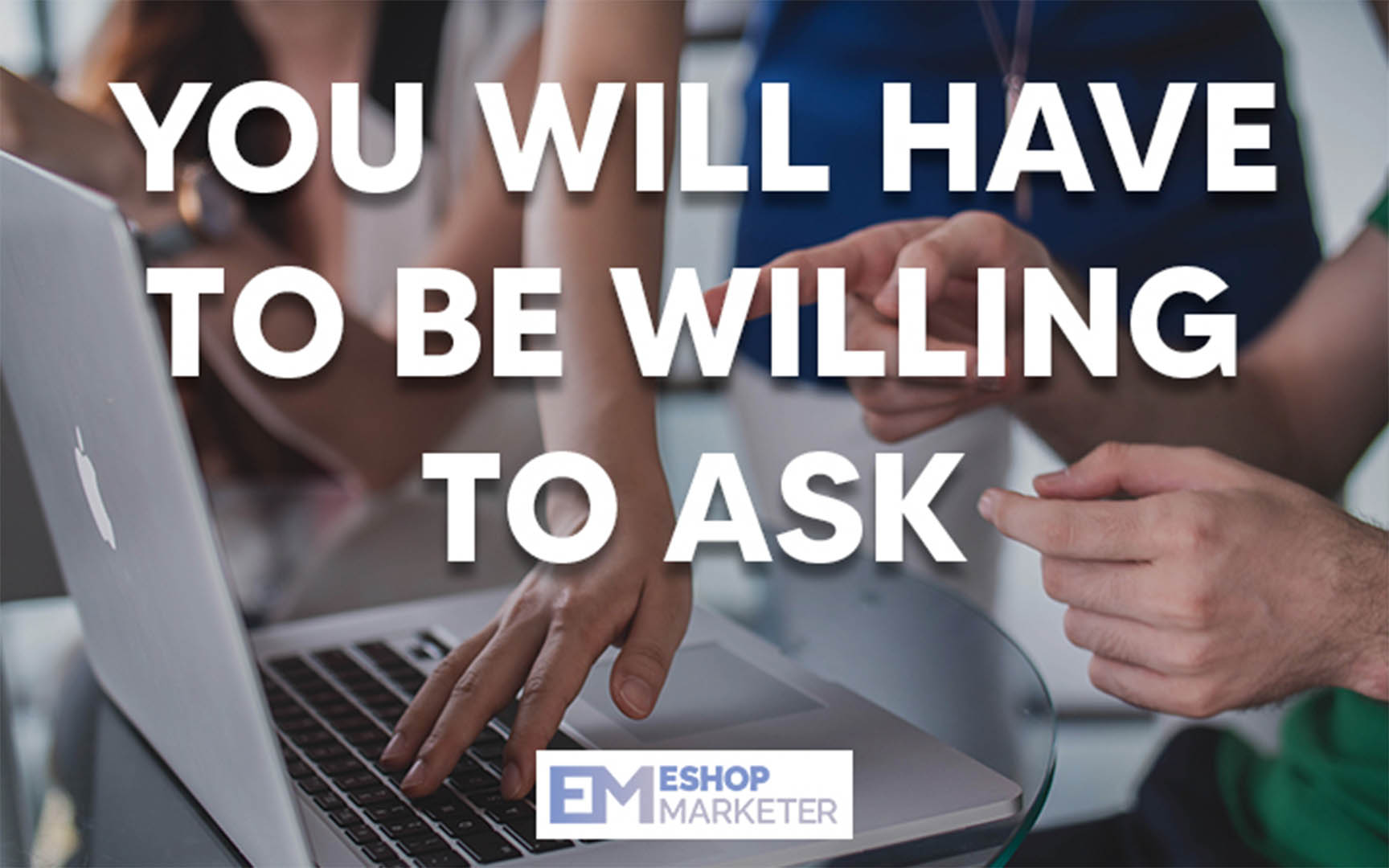 This is one of the biggest, if not the biggest thing you need to do in order to be successful on Etsy.

You need the help of other people and there are a lot of people you’re going to need to ask along the way, so just ask for anything you want.

You can’t be shy or scared to do this. It can’t be worked around or done by any type of shortcut. It’s more important than anything you’ve done this far.

It’s as straightforward as it sounds as well. If you want a customer to purchase something that they have shown interest in, just ask them to and if they want it.

If you want to sponsor a giveaway for another store, ask them about it.

If you want someone to sponsor a giveaway of one of your products, ask around. It does mean the task ahead might be tough. Especially because you are in more of a vulnerable position.

If you need someone to do a guest blog, ask them. They might not understand the benefit of it and turn you down.

But you’re going directly for what you want and you have to trust that the other person is going to respond favorably. It’s hard because you are vulnerable to direct rejection.

Take solace in the fact that the people that you will be potentially working with are more than likely going to be a lot like you are.

If they have had success (especially as sellers), then they should completely understand where you are coming from and be more than willing to help.

If it’s a buyer that’s shown interest in your product, it’s not like you’re totally coming from the left field.

The only thing that can possibly be considered bad shop etiquette is asking for reviews after successful sales. This is going to turn off those buyers.

But if you have been in direct communication with them, you can politely ask them for one.

Start by asking people you know, even if it’s as simple as asking what they think of your idea. Just ask shop owners and other bloggers about anything.

They’ll be happy to help and let you pick their brain. 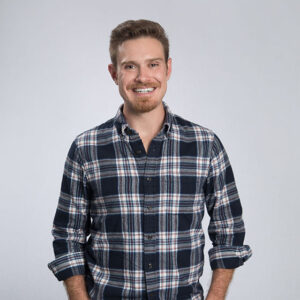 Charles founded his Etsy shop Wall Decal Source in 2012. He opened his decal shop and decided to create a nursery decal for his sisters new baby. Funnily enough he published the decal as an item for sale on his Etsy shop and people really liked it. Well a few years later and his shop has been almost completely taken over by nursery wall decals. He must still be a kid at heart. As Charles tested and tried all sorts of methods to expand his shop he stumbled upon a few simple formulas for consistently growing Etsy sales and views.
Back to Courses